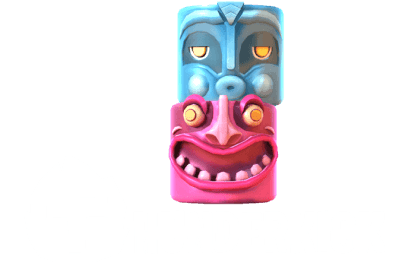 ThunderKick is one of the youngest game production studios in the industry and has worked hard to make a name for itself and create reliable and vibrant game studios that are beautifully built. Thunderkick doesn't look like other studios that follow a predictable broadcast schedule. At some time between new starts or for a few months, slots are given once a month.

Thunderkick first opened its doors in Stockholm, Sweden, in 2012. The Thunderkick team has industry veterans who know a thing or two about making good games, and they do.

The studio made a smart decision to keep everything under one roof, and all aspects of creating a slot game were taken care of in-house. This results in harmonious games that have an identifiable aesthetic line that runs through them, although they are very different in other ways. Thunderkick is hosting a growing number of online casino games. This is a clear indication that operators understand the value they add to their libraries.

The video slots created by Thunderkick focus strongly on design with cutting-edge animations that give all their titles a stylish look. Slot games are designed for players to experience the most exciting way. Our main goal is to increase the chances of players to win.

See all 64
Rex the Hunt!
Thunderkick
Play Play for free