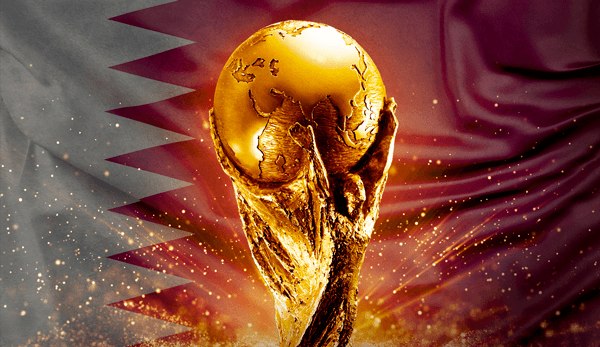 Qatar vs Ecuador Tips and Predictions

Alfaro's Ecuador was a though team for South American elimination stage and we all know how difficult is the LATAM stages. They showed amazing defensive game plays and also a very much potential team to go next stages from this group.

Ecuador have not conceded a goal in the last six friendly games they played for the preparation of the Qatar 2022 World Cup and they are capable of keeping that way.

Qatar? They have not played with strong teams to show how really ready they are. Last summer's Arab Cup would give them a bit of confidence as well as being home nation should push them little bit more.

We think Ecuador will be very difficult for Qatar and game most probably will stay goalless as much as Qatar could defend. If Qatar could hold on to that on the majority of the minutes  than we could bet on markets as below.