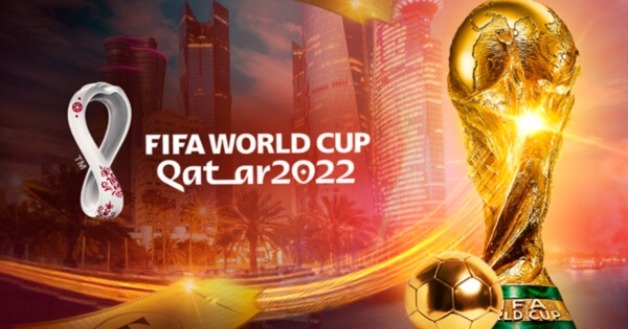 We have very specific predictions about every team, group and match that will compete for the World Cup. First of all, we consider what kind of strategy Brazil would play in the World Cup and which betting odds stand out for us.

Brazil's adventure at the World Cup has a somewhat complicated relationship. Losing 7-1 against Germany in the 2014 Semi-Finals on their own ground Brazil 2014 affected this adventure quite negatively. However, we hope that it will take advantage of the opportunity to revive and take action in a brand new country Qatar 2022. Eight years have passed since that humiliating defeat at Estadio Mineirao and this is a great opportunity for a football team to regroup.

Brazil showed how ready it is for the World Cup with a tough South American qualifying process. They make their fans believe they're going to write a great World Cup story.

Brazil To Win Outright odd is 5.00

For the exciting tournament of the World Cup, we have a selection of free World Cup 2022 bets on our page from different bookmakers.

Before the World Cup draw was held in April, Brazil was one of the countries in high demand. Looking at Brazil's recent history as a team, it is a prediction that has come to light not only because Group G has been largely positive, but also because of a potential England-France battle in the opposite half of the draw. If this prediction comes true, it will make Brazil's life even easier.

The World Cup will not be as easy for Brazil as it is for all teams. Very strong teams will play in this Qatar. This means that there will be very strong opponents for each team. However, we can definitely say that Brazil looks quite energetic for many of its rivals.

Our expectation is that Brazil will show all its talent in the Qatar 2022 World Cup tournament. Tite and his players will have the best opportunity for Brazil to win the World Cup in 20 years.

If Brazil is to go all the way to final, than of course this target will need regular supplies of goals, and if the all the deliveries of the goals would come from a specific player than Neymar is likely to be their best man for the job. So it's worth considering betting it on the Golden Boot market for Neymay to be crowned with 14.00 odd.

Also although Neymar is considered one of the best in the world, he still missing that magic on the international stage and his magic will be quite loud if he could get his hands on the both achievements and win the World Cup and become Golden Boots of the tournament by scoring the most goals.